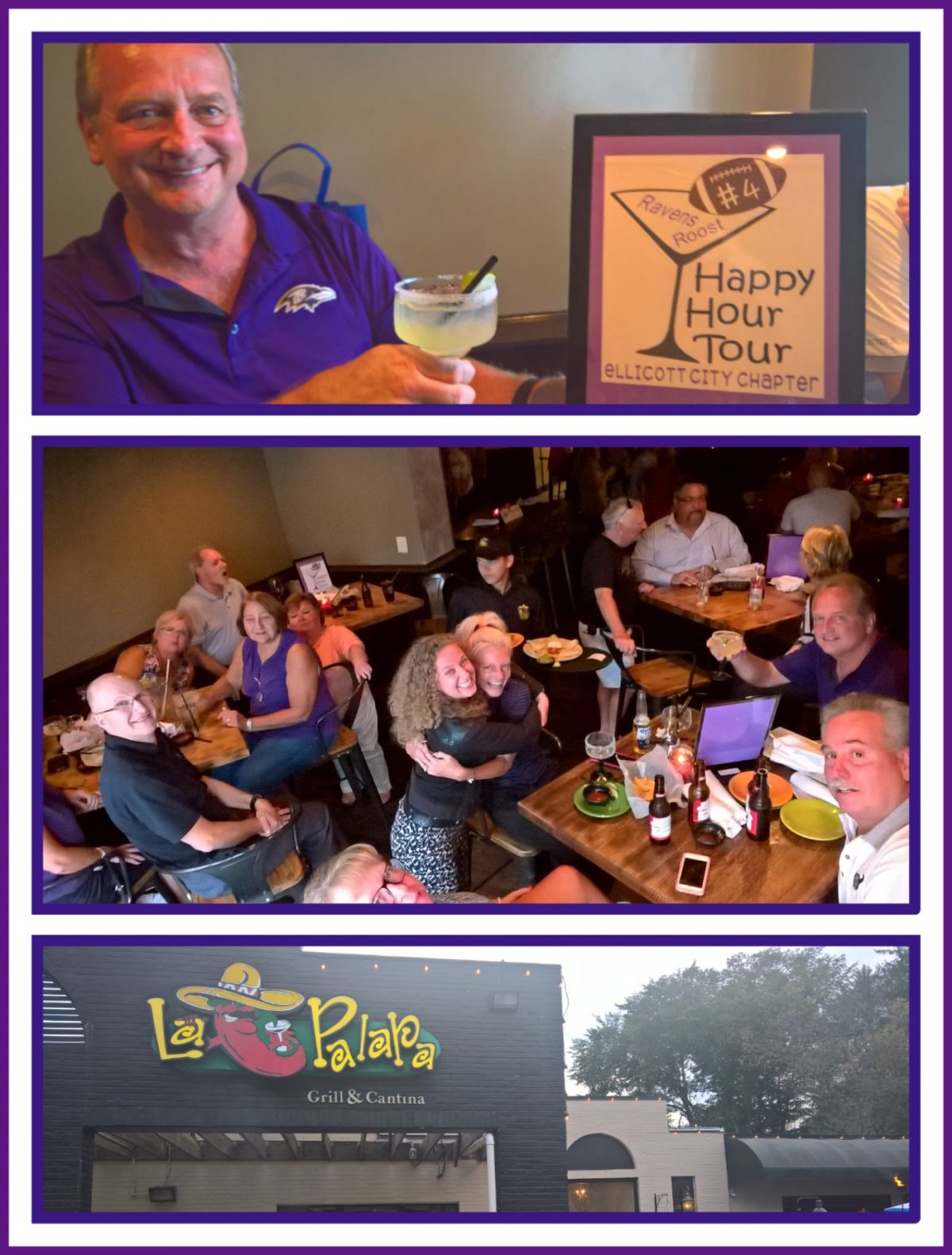 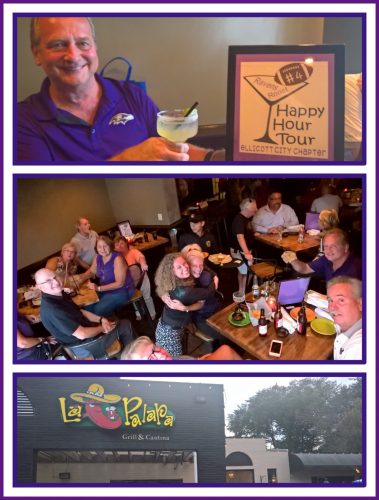 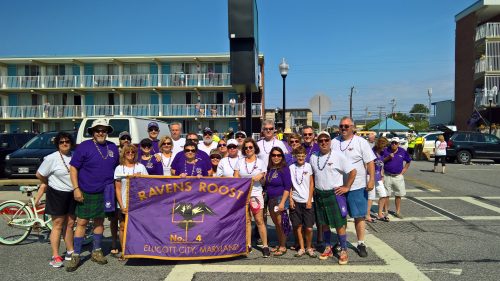 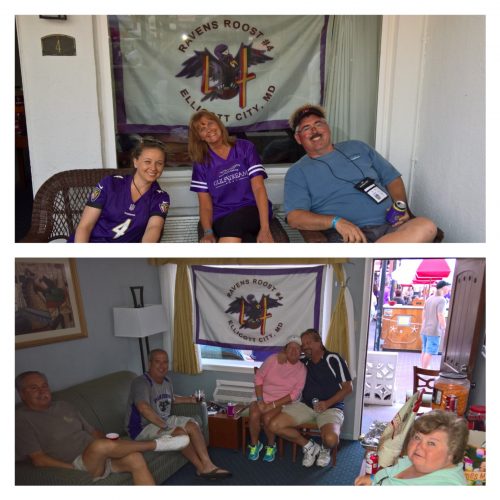 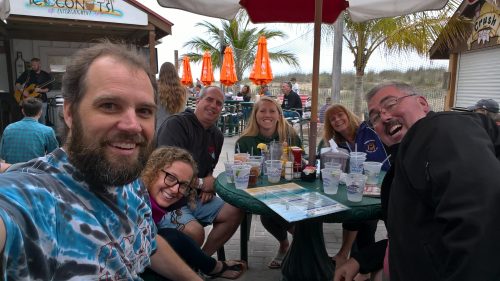 Ravens:
Former Raven WR Michael Jackson has died in a motorcycle accident… Ray Lewis son Rashard transferring to MD, 3 years of eligibility left…
Ravens draft received decent grades (B+/A-) from various sources. We got some of our needs, but still need folks to step up and fill gaps.

END_OF_DOCUMENT_TOKEN_TO_BE_REPLACED

Ravens:
Rumor has it that they are now going to put the Atlanta Falcons logo on all toys with small pieces since they are universally recognized as a choking hazzard.

Silver Lining: Best thing about the Patriots winning the Super Bowl (again) is that it wasn’t the squealors.

A word from my sponsor: Selling Giant and Weis gift cards for MRHS Music foundation. Let me know if you are interested.

END_OF_DOCUMENT_TOKEN_TO_BE_REPLACED

Ravens:
The Pro Bowl was yesterday. Did anyone notice? [No] Tucker put up 2 PAT’s and 2 FGs while Kyle Juszczyk lead the team with 5 receptions as the AFC won 20-13.

END_OF_DOCUMENT_TOKEN_TO_BE_REPLACED

Ravens:
A moment of silence for David Modell.

As for the rest of the season, I’m done.

END_OF_DOCUMENT_TOKEN_TO_BE_REPLACED

Ravens:
Well, not much will get done until after the super bowl, so all we can do is watch the pathetic excuse for football game being promoted by the No Fun League. In Saturday’s action, the Houston won the battle of depleted QB, while Seattle club the Lions. On Sunday, the Fins should that they can’t stop a crossing route, while the Giants did their best “Ravens” impression. However, the weekend highlight occurred after all the games were over when pittsburgh THUG Joey Porter was arrested for disorderly conduct and assaulting a bouncer and a cop. He has been placed on administrative leave. 🙂

END_OF_DOCUMENT_TOKEN_TO_BE_REPLACED

Ravens:
Do you really want me to review that fiasco? Essentially, all our weaknesses were exposed as we struggled in all phases of the game. Question is: Does it matter? Answer is No. It was better to lose than to win since there are no playoffs this year. Our draft order improved to #16, just ahead of wershington. Had we won, we would have slipped to 17-20, as they calculate tie breakers with 3 other teams, and wershington would have picked ahead of us.

What was more exciting (and disappointing) was how the Browns failed to put away the squealors. Couldn’t they just win that one game? Couldn’t they stop that final OT drive? F No!

2017 Scheduling: With the Chefs moving ahead of Oakland, we now have to travel to Oakland next season. Non-divisional opponents are set as Houston, Indy, Chicago, Detroit and Miami at home; and London (Jaguars), Tennessee, Green Bay, Minnesota and Oakland on the road.